Covoid-19 Update: A1A Overhead Doors will be open during this crisis. Our technicians are taking extra precautions to keep you and themselves safe.

A Quick Look at the Invention of the Overhead Garage Door

When you plan a new garage door installation in Jacksonville , you will be benefitting from over a century of innovation. The history of the garage door can be traced back to the start of the 20 th century, when the first passenger cars made their debut. As more and more families purchased cars, a need was created for safe and secure storage. In 1912, an American architect created the first garage, which was modeled after a standard carriage house. 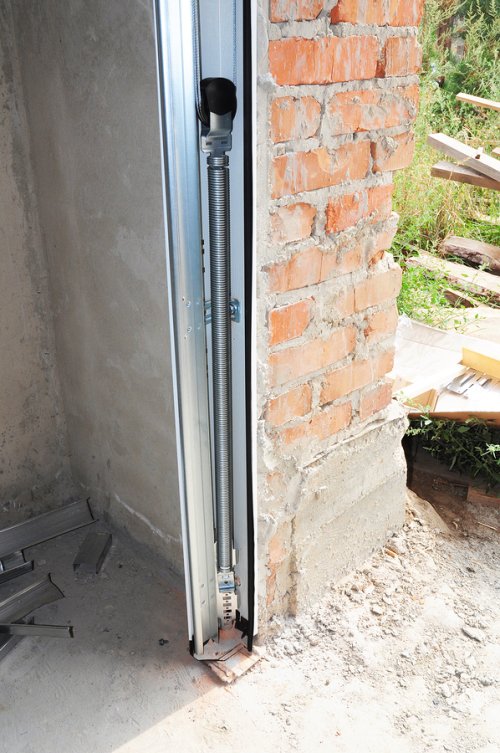